Jane Pamela Webb was an only child, born on 23 July 1940 in England. She trained as a nurse at St. Margaret’s Hospital in Essex and later worked at the Jenny Lind Hospital, a children’s clinic in Norwich.
Jane came to Calcutta in 1972 and began helping children who were orthopaedically-challenged as a result of Polio and other causes. In 1973 she set up Rehabilitation Centres For Children (RCFC) in Barisha in a house donated by a German organization called ChristustragerWaisendienst. Her first patient was a child called Gopal from Siliguri, West Bengal, who had lost a foot. A second centre was opened in Bolpur on 23 January 1998.
Supporting Jane in this venture were several distinguished philanthropists of the city, including Late Rusi B. Gimi, Late P. N. Roy and Late Amalendu Roy.
Jane Pamela Webb’s philosophy was to provide comprehensive treatment for each child. For many children, a series of surgeries are required to correct bone deformities and muscle transfer to strengthen inactive tissues. After surgery, the children need regular and intensive physiotherapy, and in some cases, training to use prosthetic aids and calipers.
Jane modelled RCFC on the Jenny Lind Hospital. She created a cheerful, compassionate atmosphere for the children and the mothers who often accompanied them throughout the duration of treatment and rehabilitation. 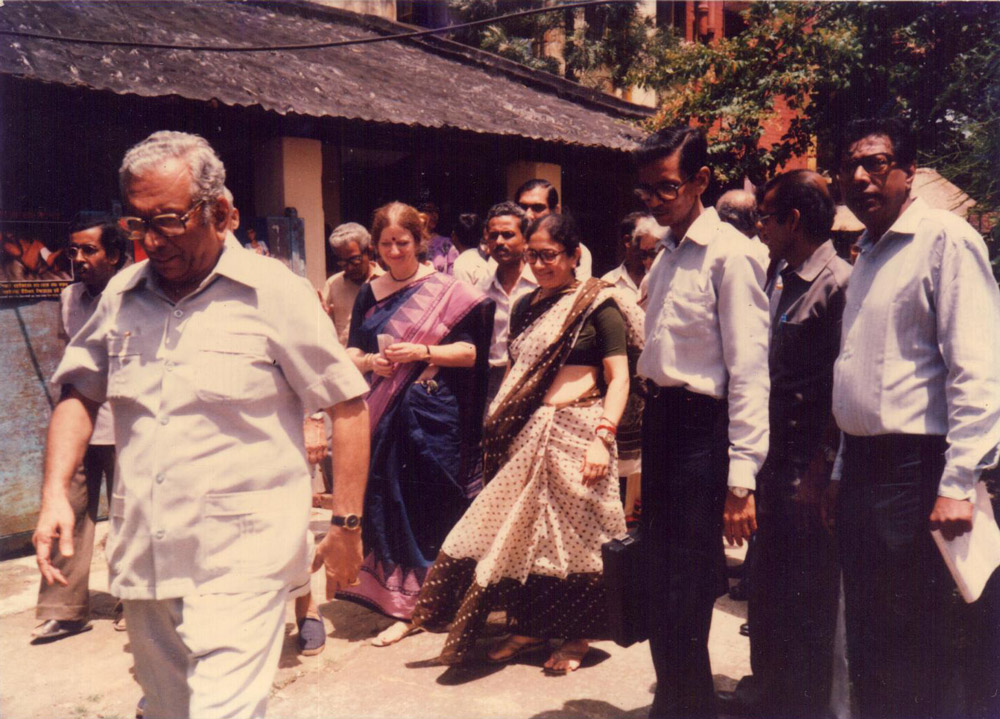 WINGS OF RCFC AND ITS ACTIVITIES

RCFC has three units; the main unit located at Barisha in Kolkata and another unit in Bolpur (Shantiniketan) & Midnapore (Lalkuthi). 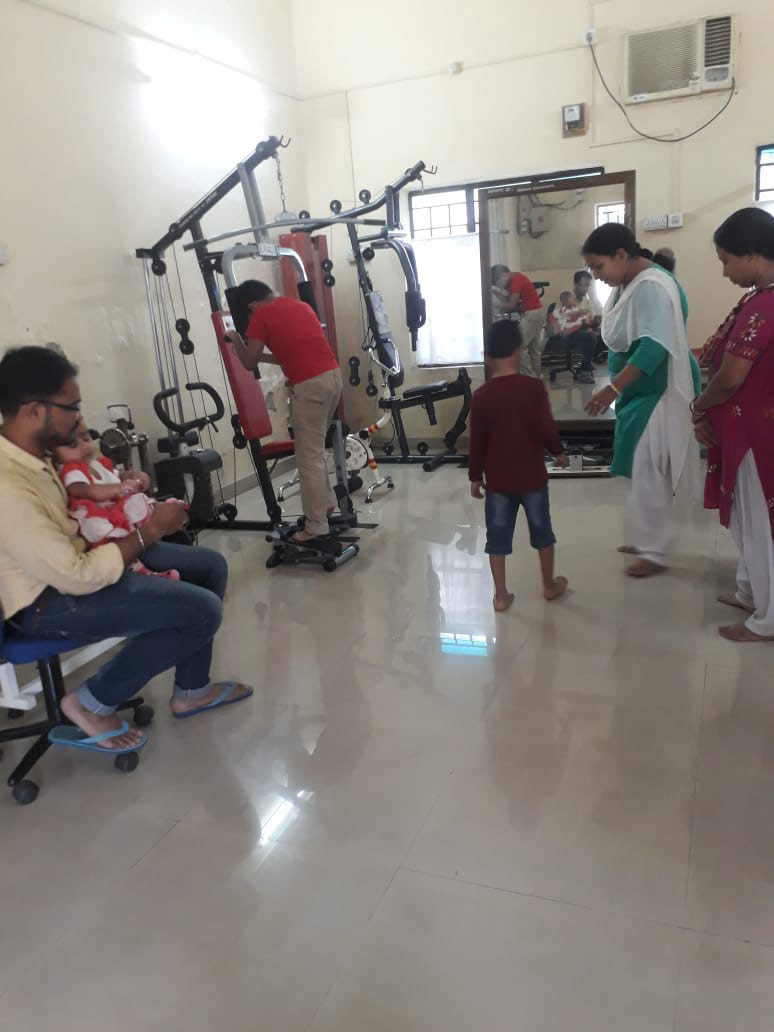 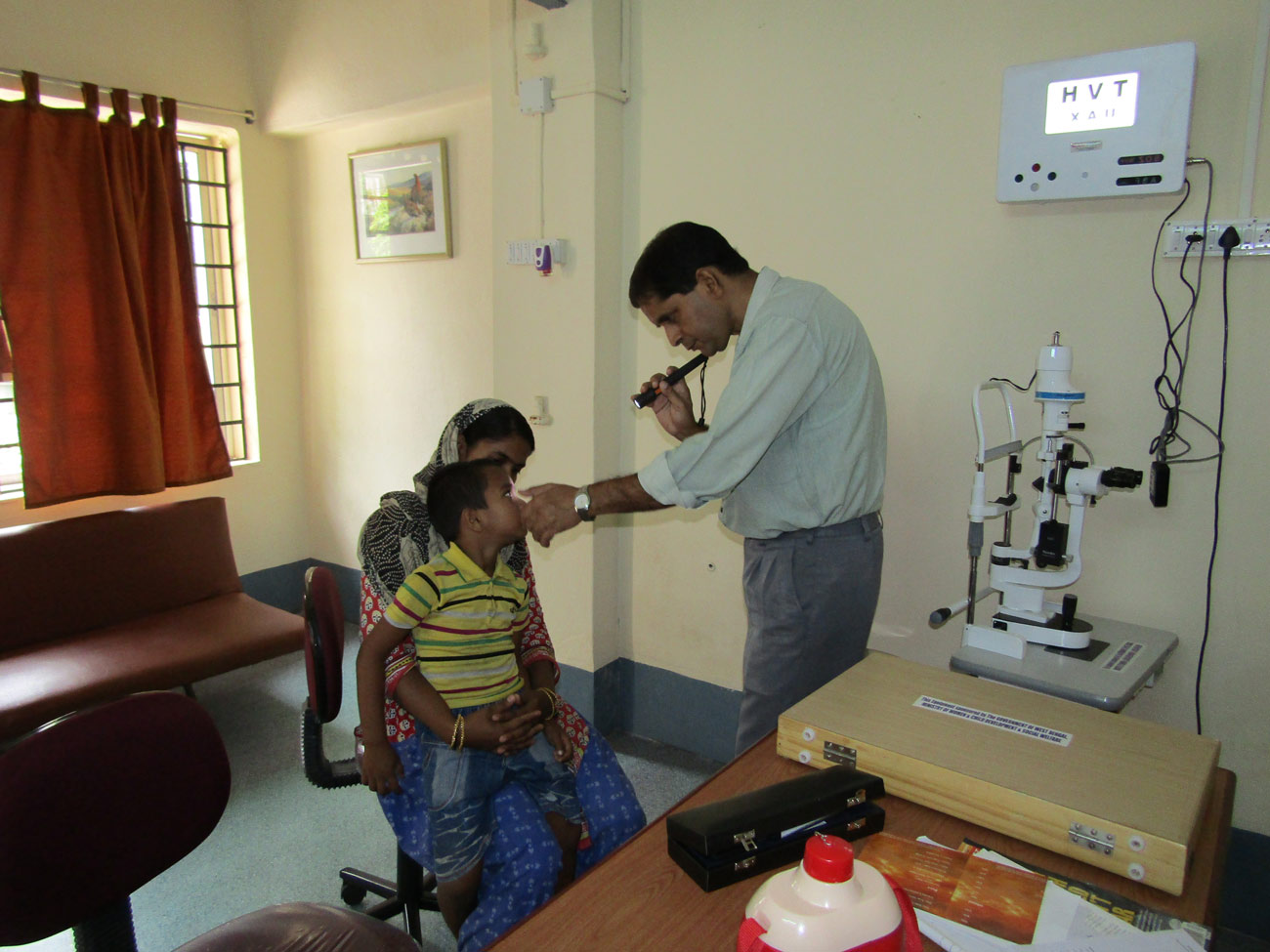 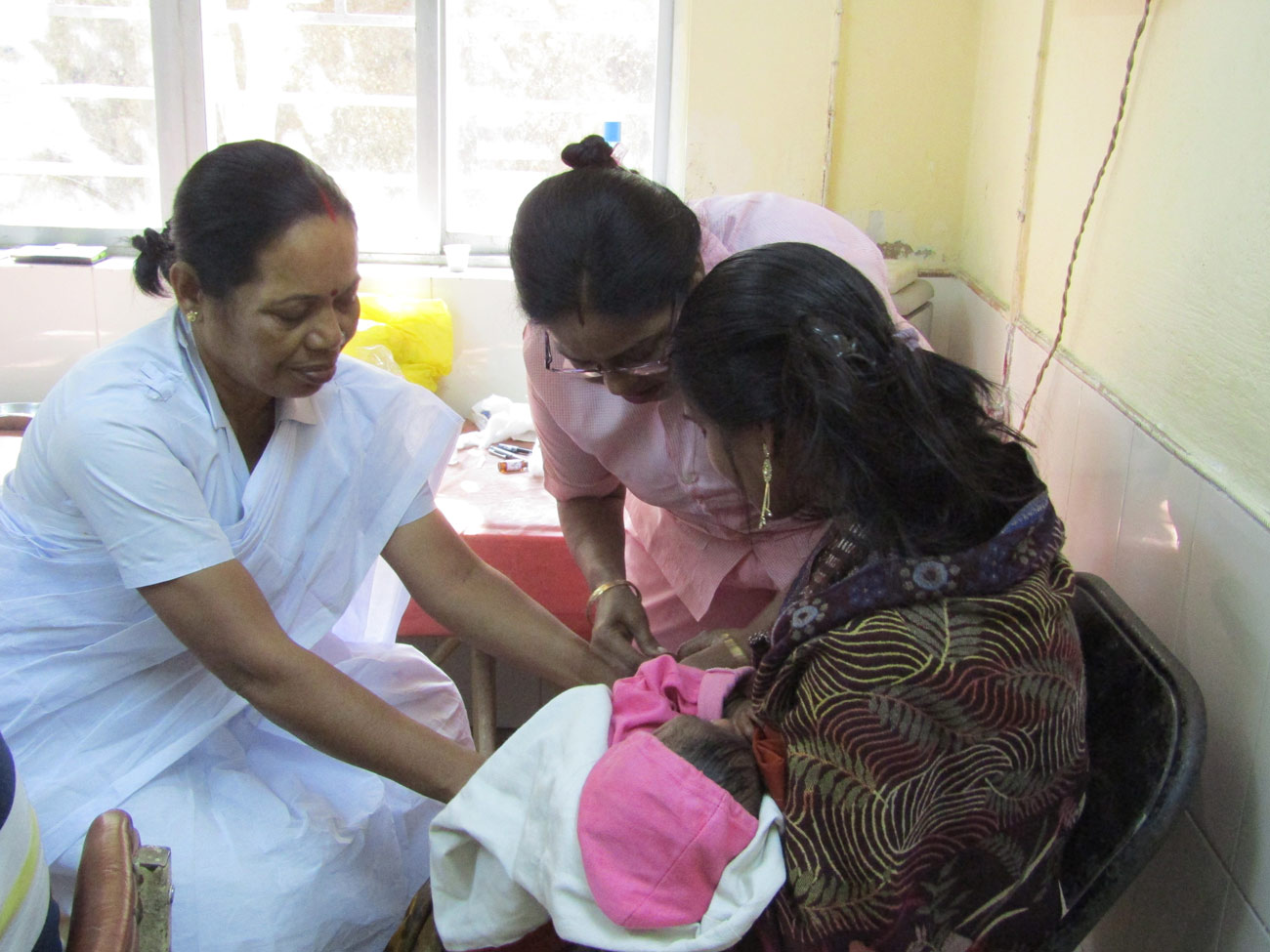 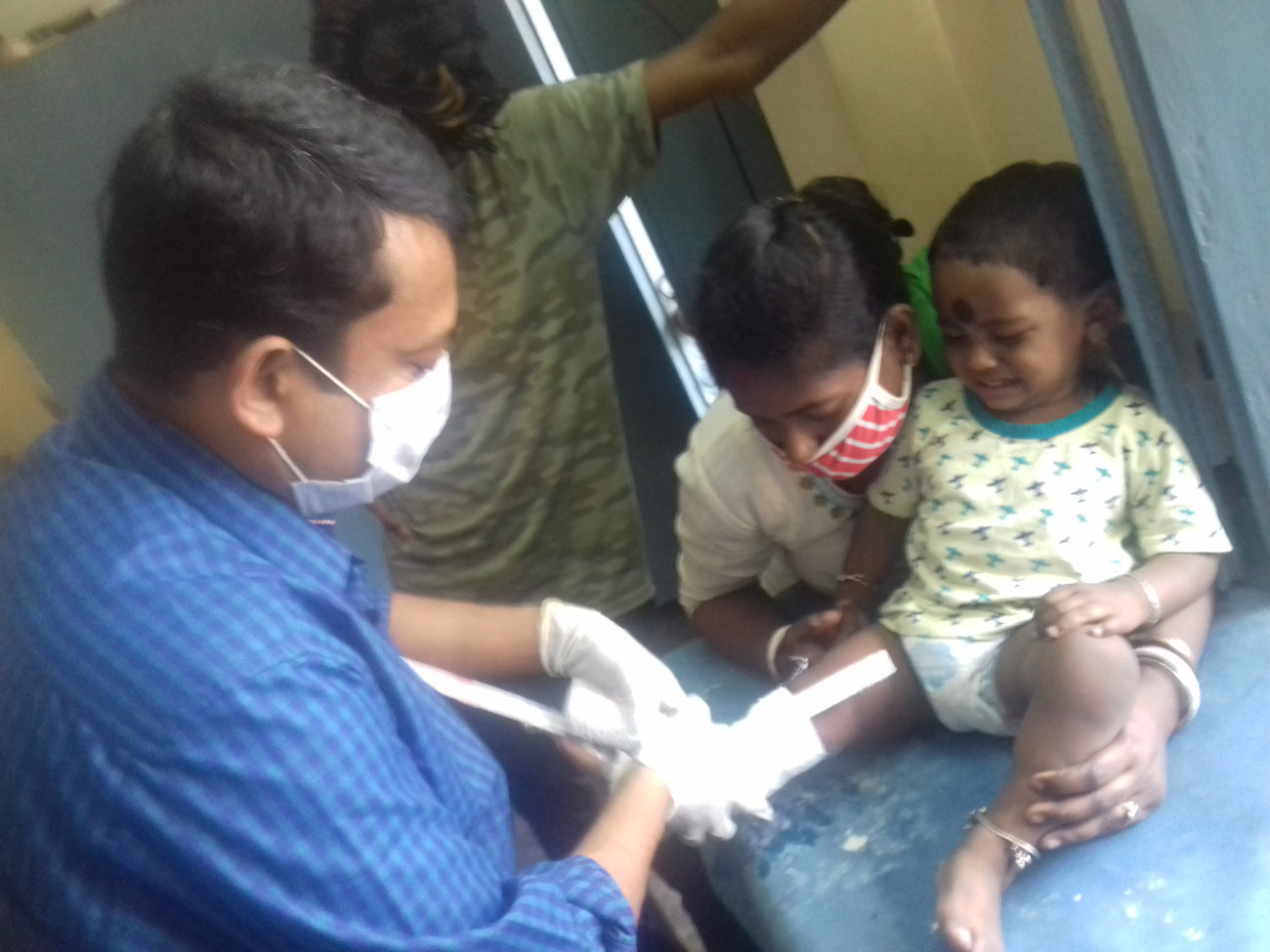 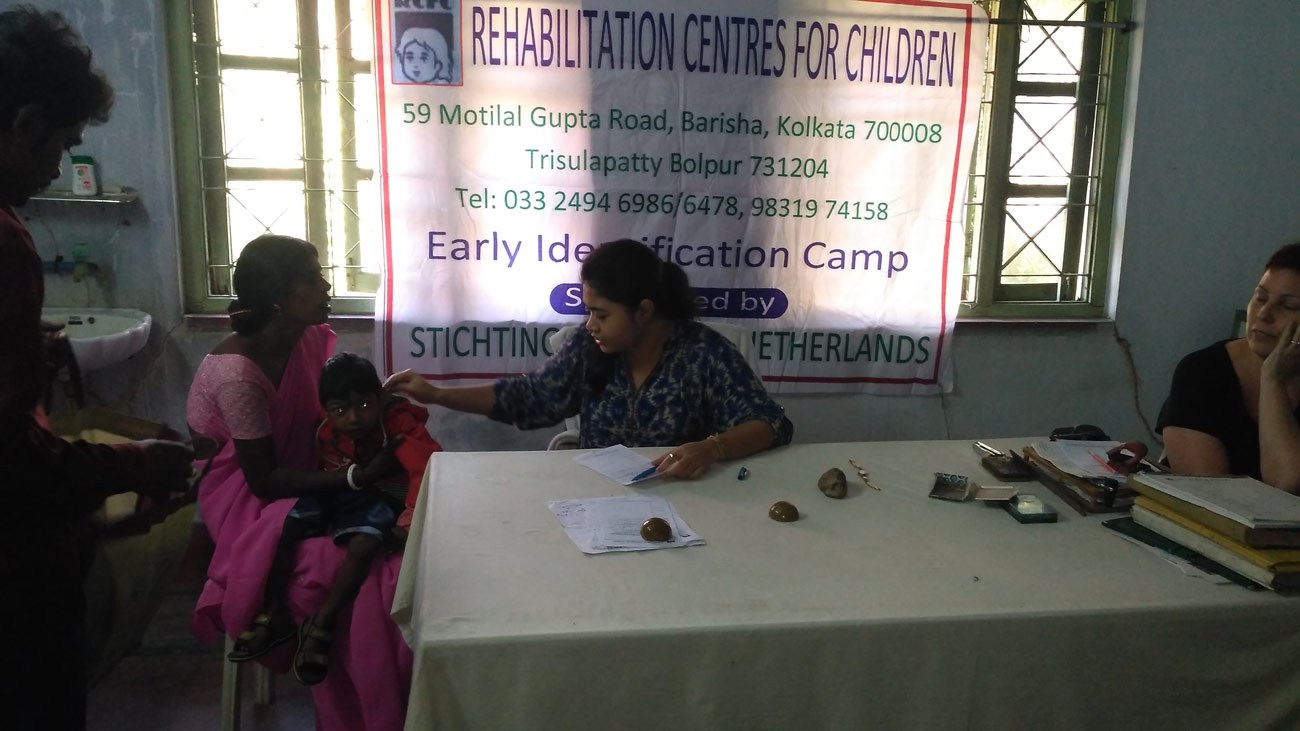 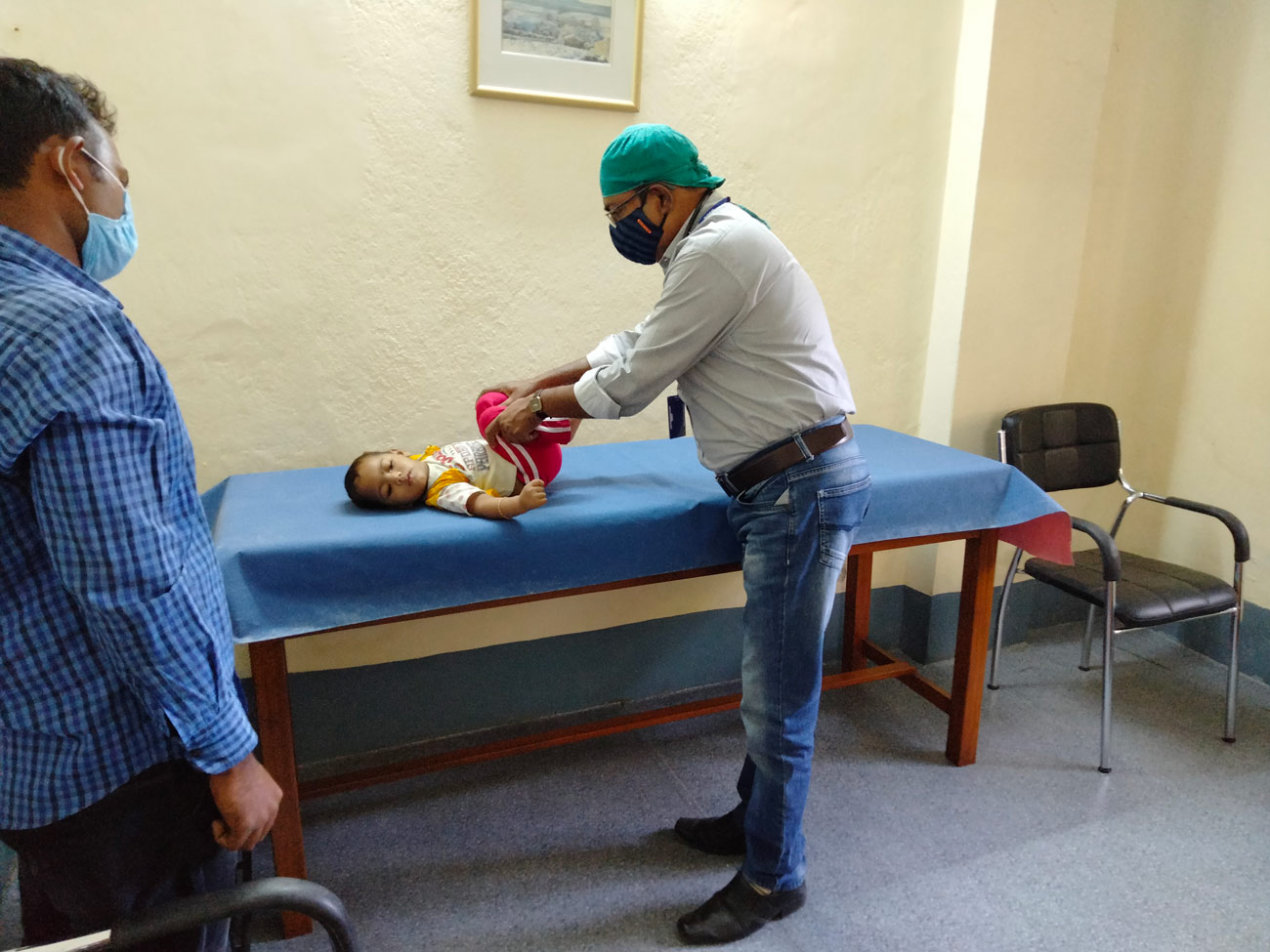 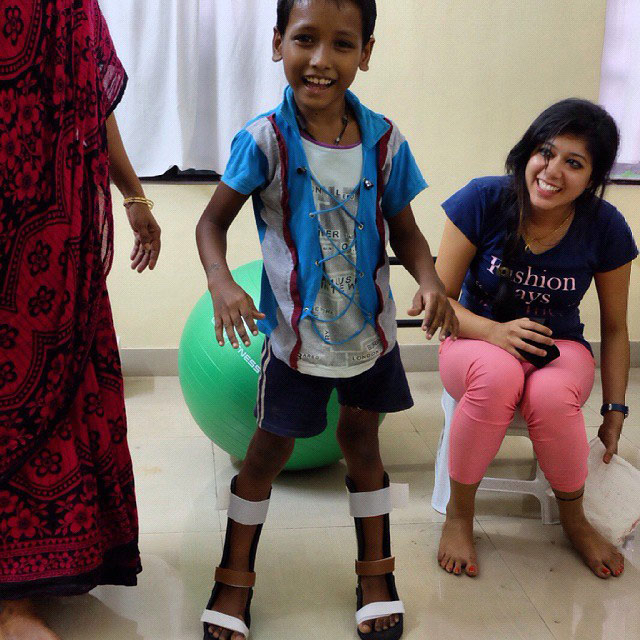 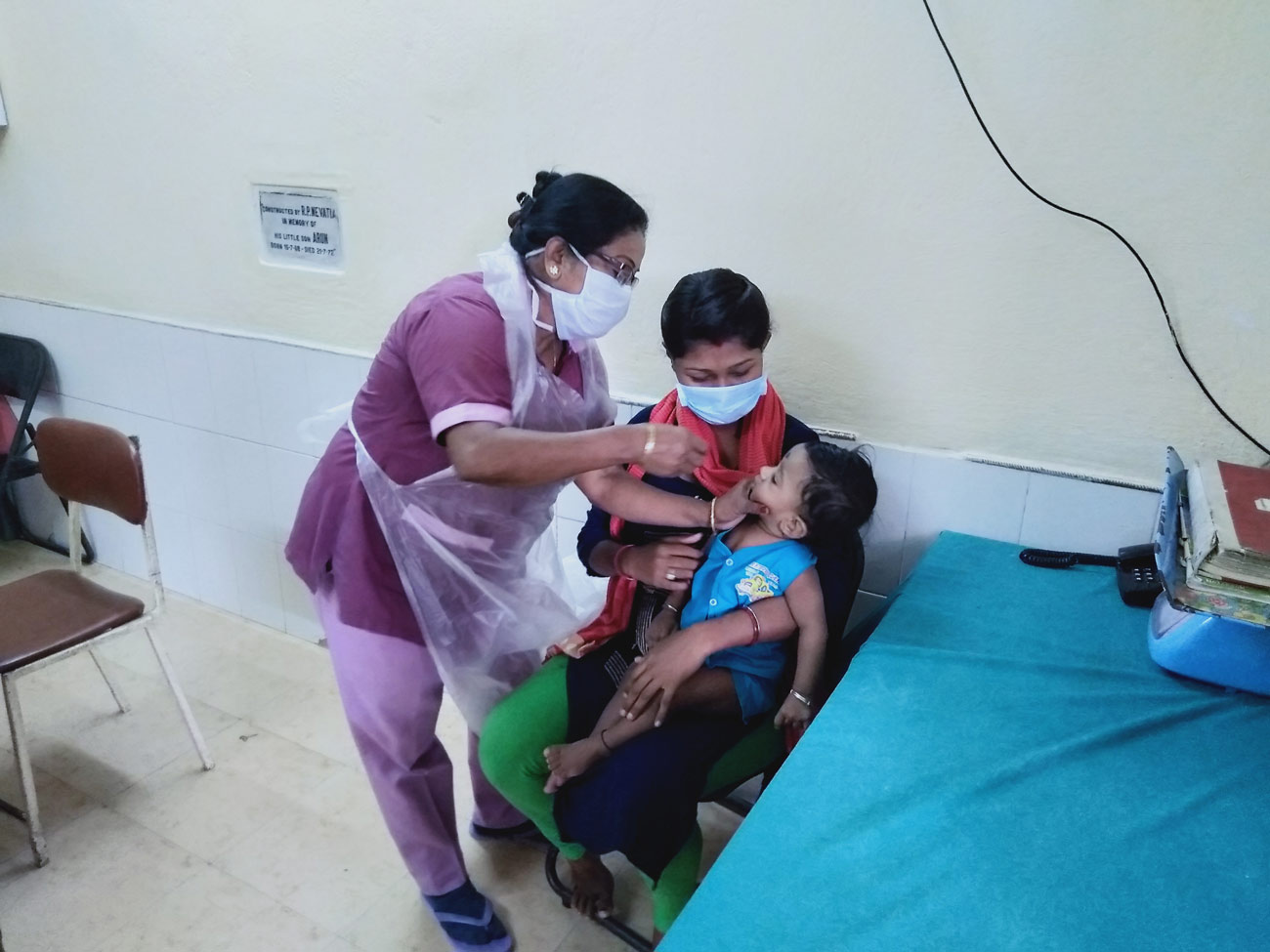 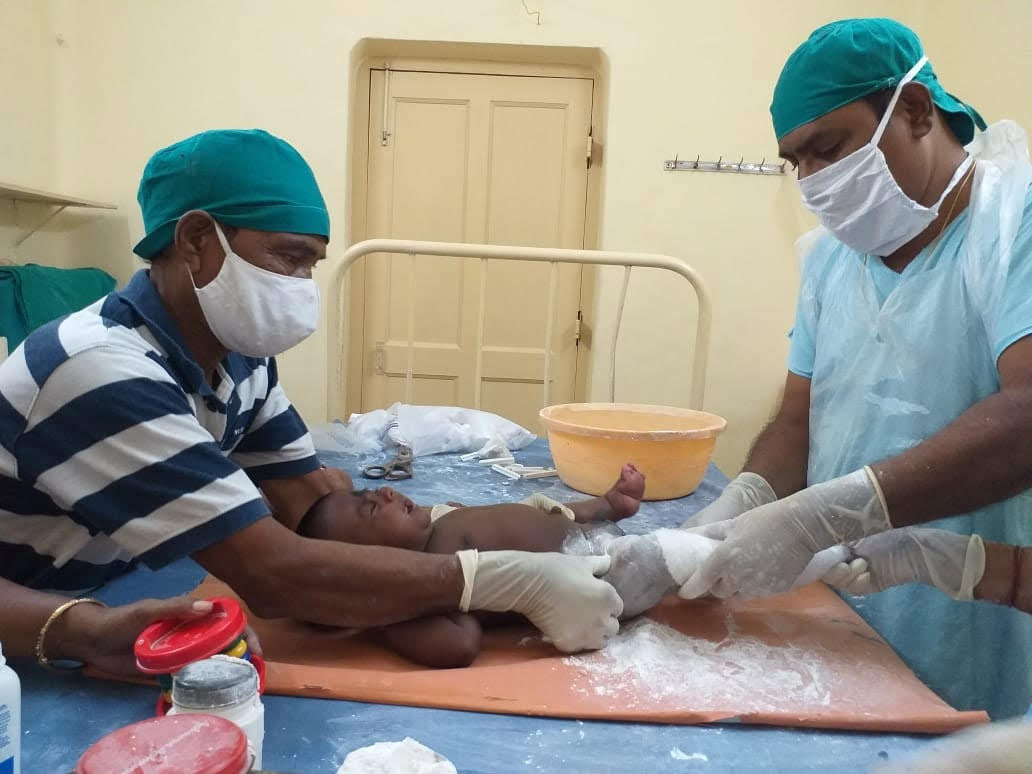 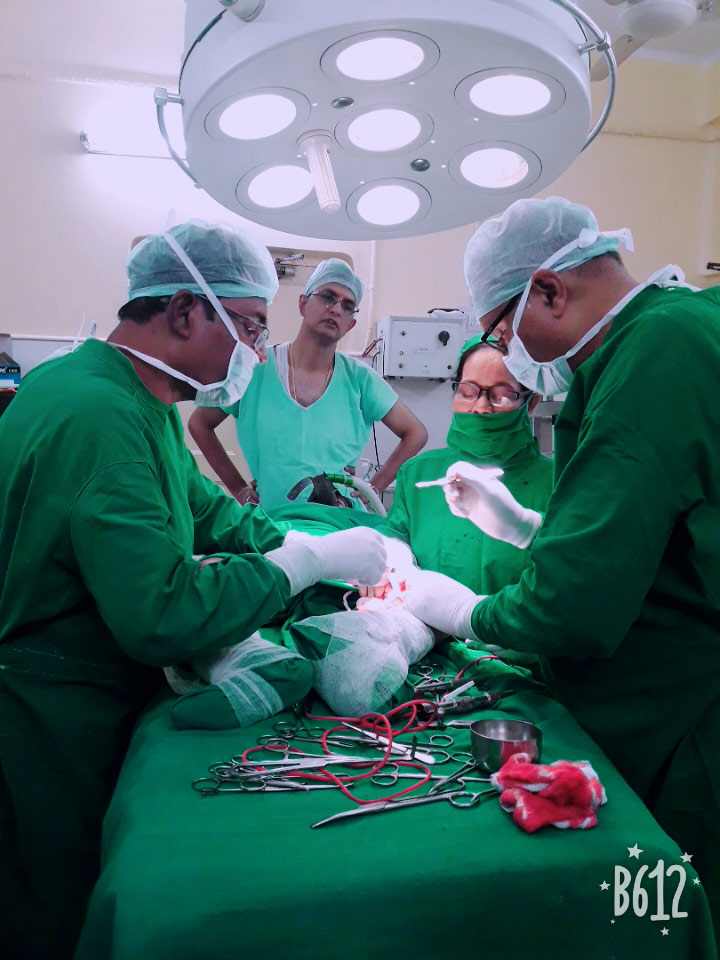 Discover the best things we do 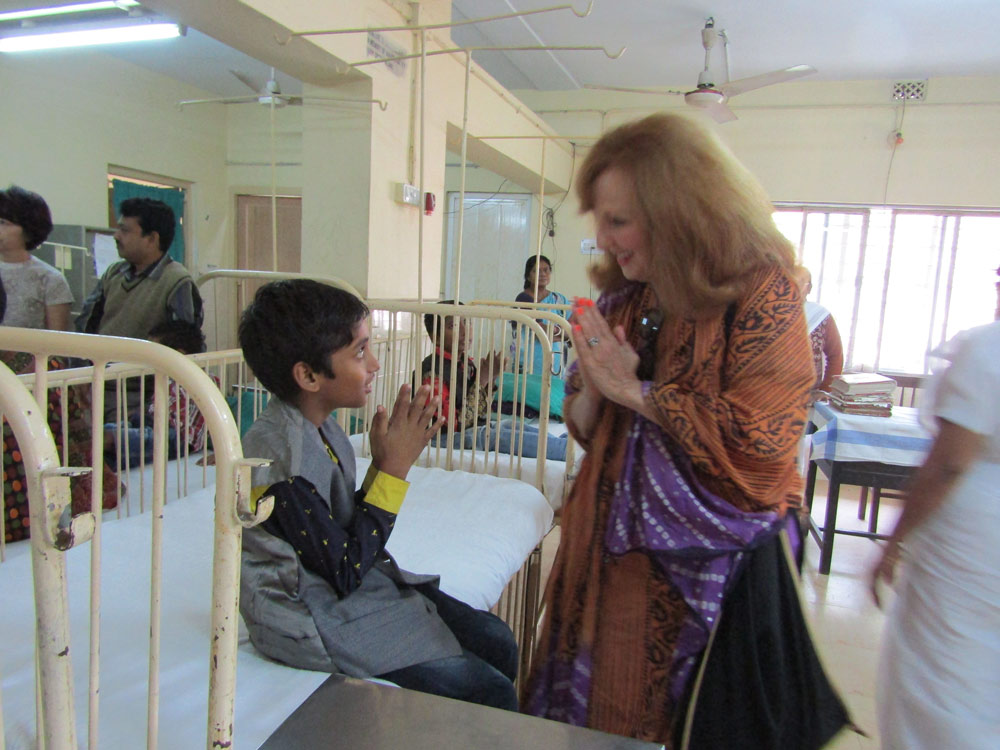 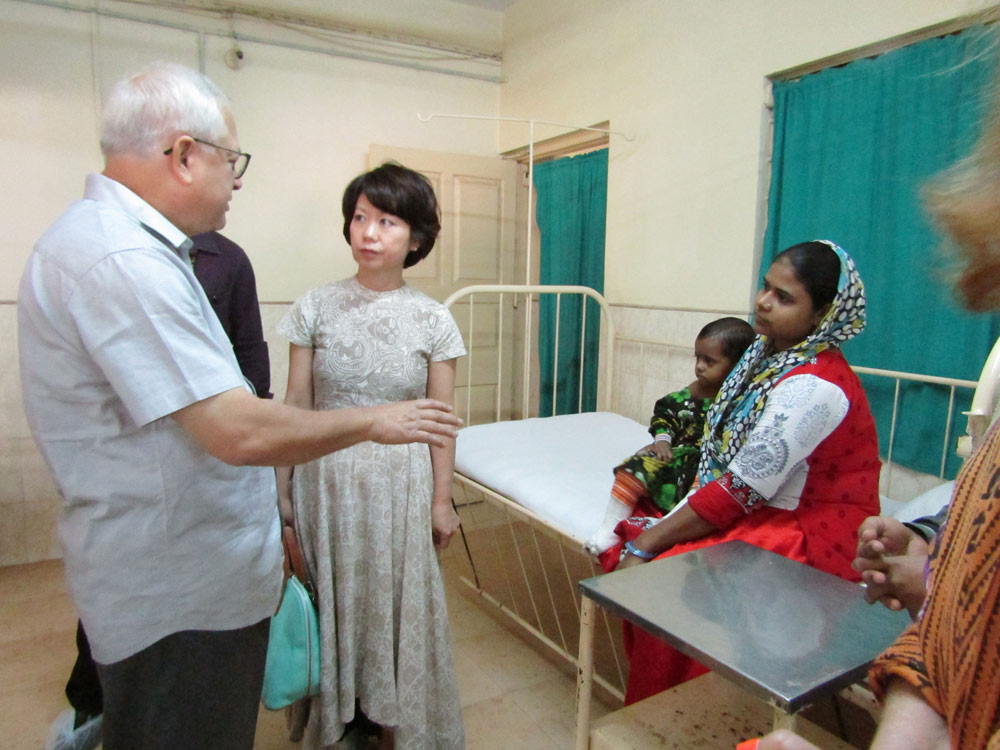 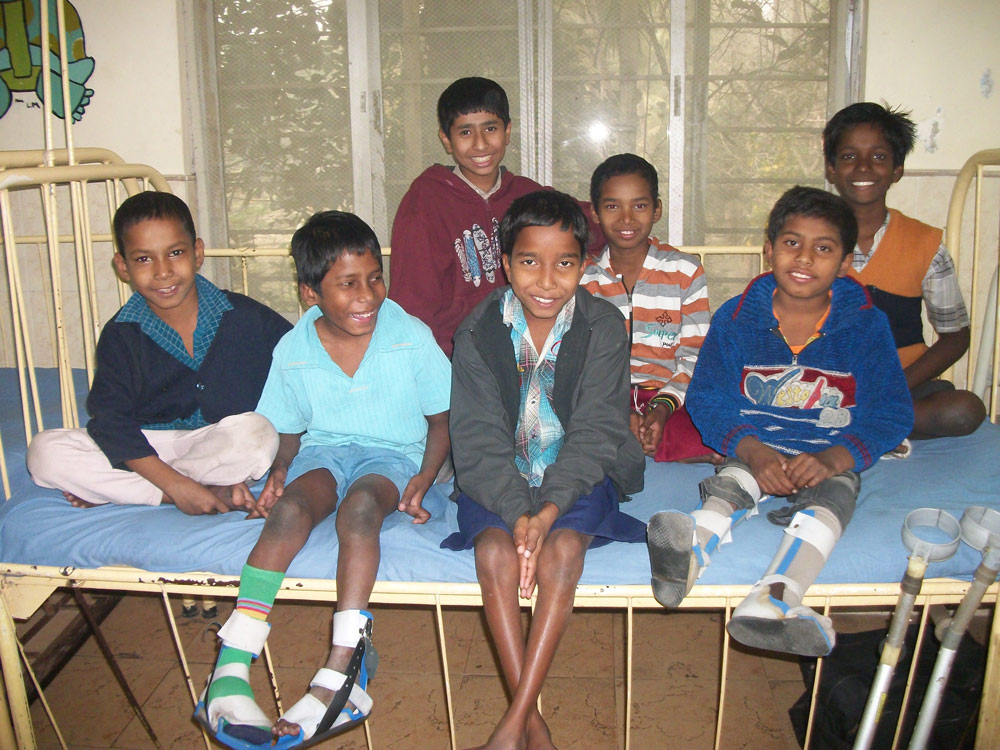 The Hall of Fame 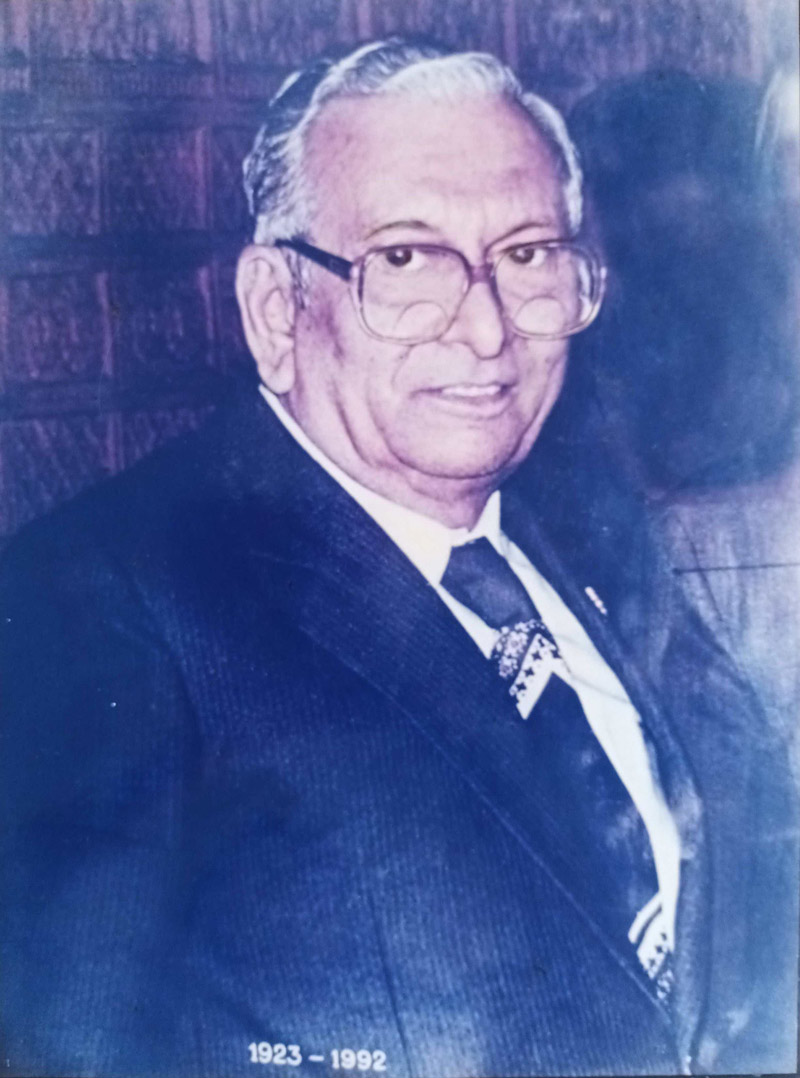 The present Managing Committee of RCFC includes Mr. Dip Kumar Gooptu-President, Mr. Anup Duttagupta-Secretary, Ms. Manjulali De - Vice President-cum-Treasurer and other Members. Jane Pamela Webb built a team of dedicated and compassionate caregivers including Doctors, Nurses, Paramedics and Support staff. All of them, along with other staff members in the administrative and social work departments, advised ably by the Managing Committee, are ensuring that Jane’s legacy and hopes for RCFC thrive even in difficult circumstances.